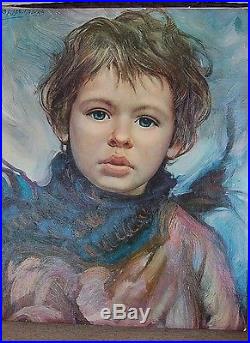 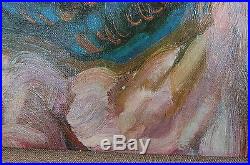 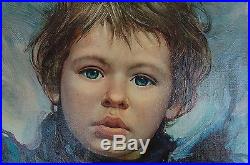 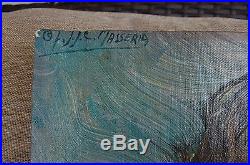 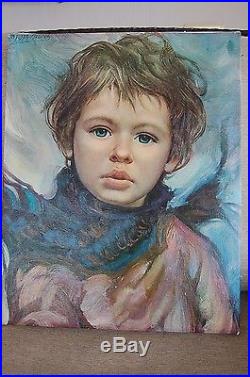 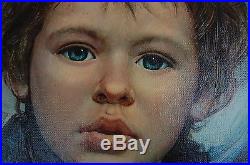 The Art of Masseria Fusing realism and abstraction creates a distinctive style. C Masserias art derives from two opposed schools of thought: the Romantic realism of Diego Velasquez, Peter Paul Rubens and Eugene Delacroix, and the swirling abstract expressionism of Chaim Soutine an dWillem de Kooning. Masseria combines these two forces in work that is both monumental and passionate. In the faces of his portraits Masseria attains a lyrical response to the human form, especially in developing the typically romantic serenity of the eyes. Like the Spaniard Velasquez, he applies vigorous brush work to his lively portraits, combining an economy of style with a painterly application of fresh translucent color. Velasquez and Masseria portraits have a fluid quality that results from the artists skillful manipulation of color. There is a virtuoso quality to Masserias work that is similar to Rubens, the 17th Century Flemish master, and the Frenchman Delacroix. While the compositions of these artists alternate between baroque vitality and rhythmic balance, the technique is determinedly Romantic. Their touch is free and bold. Color is their essential medium of expression. Masseria, like the abstractionists Soutine and de Kooning, aligns himself with the modern theory that color and form can exist alone as a means of expression without reference to the imitation of visual reality. The slashing, twisting colors of Masserias backgrounds are expressive even though they are nonrepresentational. Yet the colors, brush strokes and shapes of these backgrounds hold the same expressive quality, though in vastly different form, as the realistic portraits in the foregrounds. This detail from Willem de Koonings Door to the River, 1960, dramatically illustrates the psychological impact of color and line. Masseria also uses the Psychological quality of abstracted color and line, as shown in this detail of the background in one of his paintings. Masserias art forms a bridge between romantic-naturalism and the contemporary school of abstract-expressionism. The calm realism of the foregrounds contrasts with the dynamic tensions of the backgrounds. Out of this emerges a painting within a painting. The patterns of colors, densely intermingled and freely splattered, exist without reference to nature. They exist for themselves alone, as color, as line, as a complex within which movements, systems and rhythms are overlaid and intertwined. Because of Masserias meticulous fusion of classical order with the spontaneous effects of light and form, his art will continue to reward the collector long after initial acquaintance. Throughout the history of art each artist who has established a lasting reputation has also established a recognizable style. Combining two different and conflicting art approaches into a single painting has certainly established a recognizable style and reputation for Masseria. Francisco traveled across the continents of the Americas from Rio to Los Angeles to New York achieving great acclaim for his work. A series of personal exhibitions from 1950 to 1964 brought him into the major circles of the art world. Personal exhibitions were held in 1952, 1954, 1956 in Rio de Janeiro and San Paolo, Brazil; in 1953 Santiago, Chile; in 1957 Mexico City, Mexico; in 1958 New York City; in 1959 San Francisco ; in 1964 Madrid, Spain. Winner of First prize at the following exhibitions: 1959 Salon Plasticos, Buenos Aires, Argentina 1950- Exposition of MarPlata Buenos Aires, Argentina 1951- Salon Annuale de Santa Fe Buenos Aires, Argentina. Second Prize winner: San Paolo 1962; Santiago Chile 1963; New York at the exposition of South American Artists 1954. Masseria was reviewed by ABC-TV News in New York on November 22, 1968 with John Schubeck. His work today can be found amount private collectors and art lovers world wide. Masseria represented by Arnot Gallery in New York since 1958. Masseria died in Rome, Italy in 2002. The item “Francisco J. J. C. Masseria Oil on Canvas Painting of Boy original CUTE” is in sale since Saturday, February 18, 2017. This item is in the category “Art\Art from Dealers & Resellers\Paintings”. The seller is “trishmorris2013″ and is located in Pahrump, Nevada. This item can be shipped to United States.